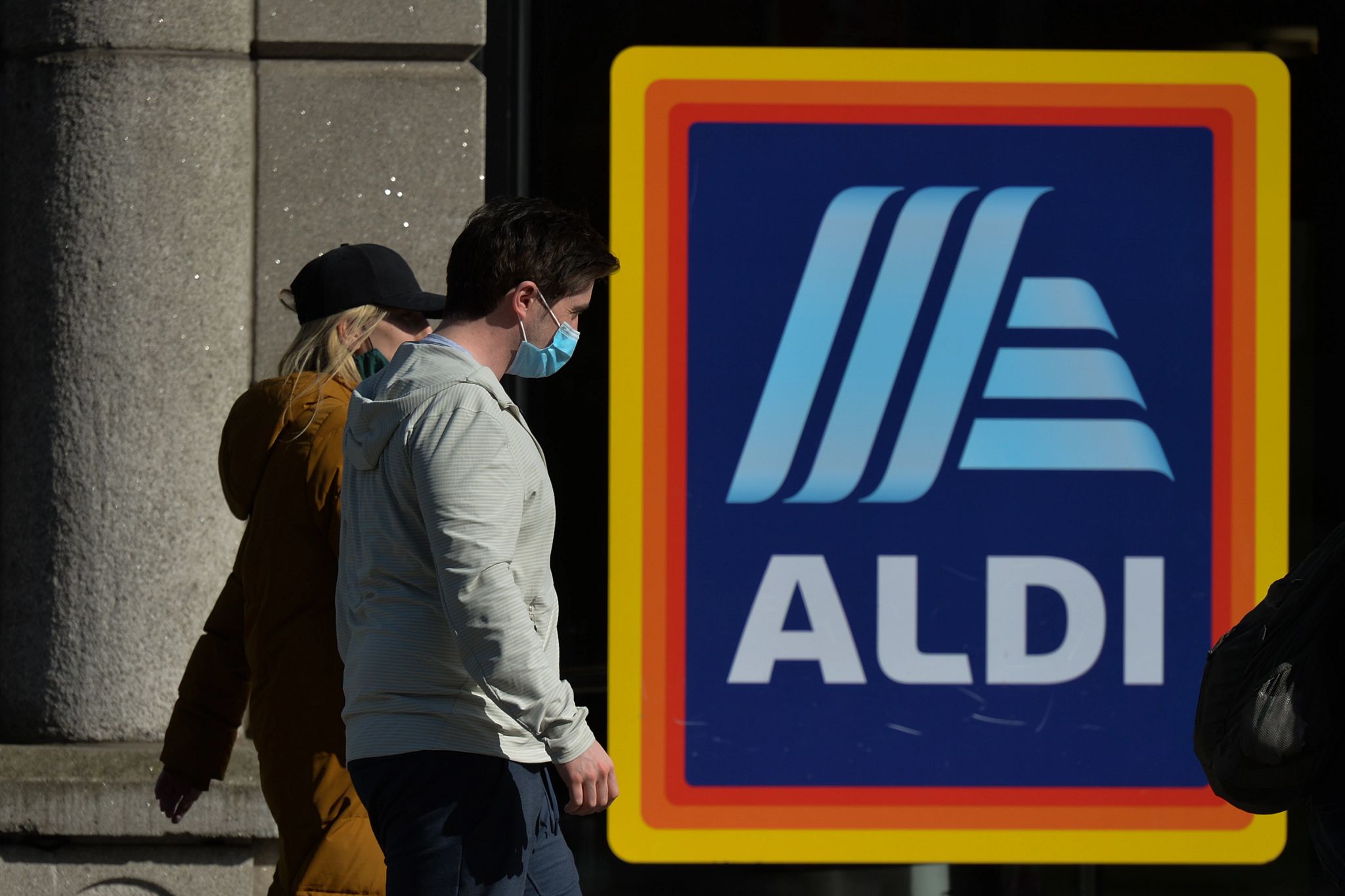 Aldi, with grocery stores across the country including in Chicago, above, has worked on expanding its U.S. footprint in a strategy that’s made it a popular target among investors. (Getty Images)

To get a look at the type of retail property in demand after a year of pandemic restrictions, check out a boutique real estate investment firm’s first ground lease deal of the year. The deal, now under contract, involves an Aldi discount grocery store, a business that’s becoming more popular among investors thanks to its expansion strategy, shrinking store sizes, and coronavirus restrictions.

International Capital, a Dallas-based investment firm catering to primarily German high-net-worth individuals and families, signed the deal for an undisclosed store on Friday. Aldi, based in Germany, is on track to become the third-largest grocer by U.S. store count by the end of next year, behind Kroger and Walmart, according to JLL’s 2021 grocery tracker report.

International Capital said competition for Aldi properties is now fierce, an about-face from previous years when the investment firm bought Aldi ground leases on behalf of their mostly German investors without getting outbid.

“For some time, Aldi was our little secret,” said Martina Crevecoeur, senior vice president with International Capital, in a phone interview. “But it’s getting really tough to find deals and get them under contract. There’s always someone who outbids you.”

Real estate investments backing grocery store chains have grown because grocers haven’t been as disrupted by the pandemic as other parts of the retail industry, according to JLL’s report. More people are still avoiding restaurants with limits on capacity and other restrictions in place, meaning more meals at home.

Grocery-anchored retail centers continue to be the preferred retail property type among investors, with sales volume expected to increase this year as owners look to “monetize their portfolios as demand increases, particularly given the 4.4% increase in price-per-square-foot in secondary markets over the last year,” the report said.

Transaction volume last year for grocery-anchored retail totaled $4.4 billion, accounting for more than 20% of all single-asset retail deals in 2020, the report stated.

For Aldi’s ground leases, the grocer leases land for its stores from the landowner in long-term deals. Once the ground lease ends, the land and anything built on the land reverts to the owner.

To get ahead of rival investors seeking to buy Aldi ground leases, Crevecoeur said International Capital is working directly with developers before projects get underway in hopes of doing an off-market ground lease deal. Crevecoeur said she hopes to find another six or seven deals like the Aldi ground lease this year to fulfill “marching orders” given to her by clients, and she thinks deals involving Aldi will probably stay competitive this year.

“Aldi has become very popular over the last two-and-a-half years, and, while we have an advantage with our investors paying all cash, it has gotten tough with a lot of equity and money out there that needs to find a home and we don’t always have that cash advantage,” Crevecoeur said.

Along with the pandemic demand dynamic benefiting all grocery stores, Aldi’s strategy to add more stores that are smaller, letting shoppers spend less time inside, is also catching the attention of investors. Aldi plans to add 100 U.S. stores, mainly in Arizona, California, Florida and the northeastern United States this year after opening 723 stores over the past five years, according to JLL’s 2021 grocery tracker report.

“Aldi’s huge expansion in recent years, especially in the southern United States, means there’s more product out there and a lot more buyers,” Crevecoeur said. “The smaller-format stores are also very attractive with customers being able to get in and out in 15 minutes, which is something that is in high demand, especially these days.”

Aldi’s U.S. business, based in Batavia, Illinois, has more than 2,000 stores in 37 states and has expanded its supply chain and logistics network to support a growing store count. Its soon-to-be-built new regional headquarters and distribution center in Alabama is expected to help the grocery chain open as many as 35 stores in the Gulf Coast area alone.

At the end of last year, Crevecoeur closed on International Capital’s first ground lease deal for a Lidl store, another German discount grocery giant expanding in the United States, for a 3-acre store at 670 Whitlock Ave. SW in Marietta, Georgia, which is outside of Atlanta, with an initial term of 20 years with four, five-year lease extension options.

The store, built in 2020, is about 20% larger than the typical Aldi store and joins five other Lidl stores in the greater Atlanta region. Like Aldi, the Lidl grocery store brand carries a lot of weight with German investors, who understand the affinity for the brand and want the long-term, passive investment nature of a ground lease tied to the grocery store chain.

By the end of 2021, Lidl is expected to open 50 additional locations in the eastern United States.